How To Protect Your Home During The Selling Process 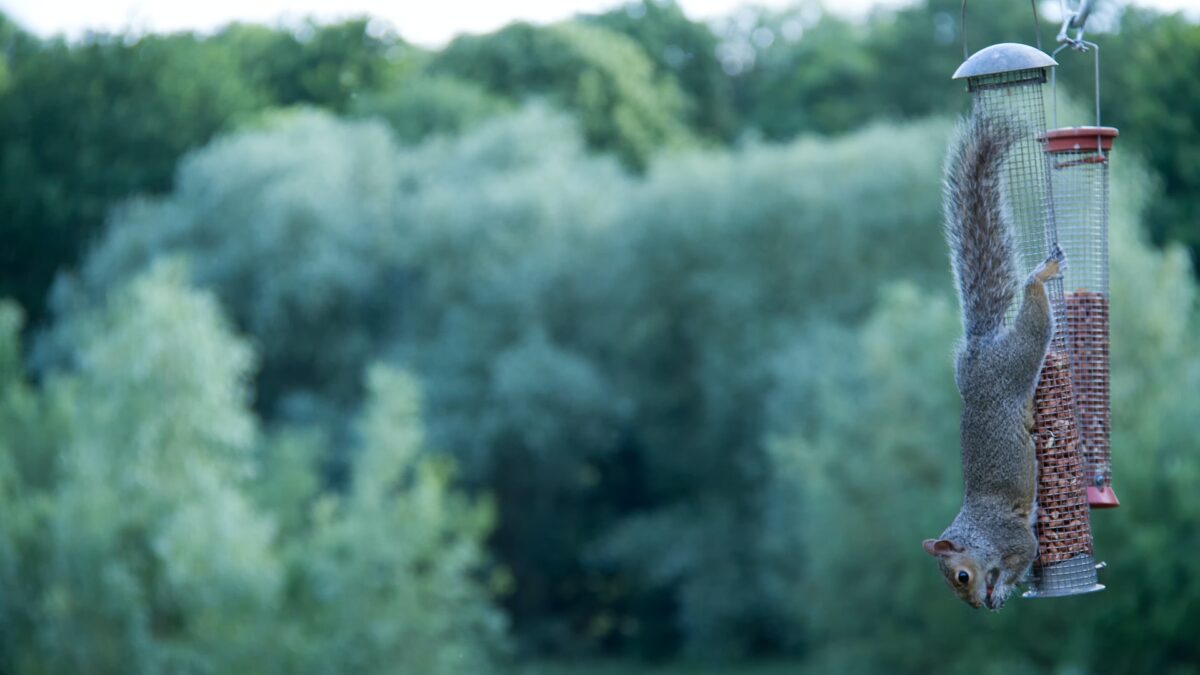 It is so easy to be fooled when you see movies or inaccurate news about dumb thieves burglarizing homes; where it is true that there may be a few petty criminals, many are highly trained (perhaps ex-military or law enforcement).  The trained and organized burglars have a well planned agenda to steal valuables, safes, jewelry and money which many times they have researched the whereabouts.

Many of these burglars seldom leave a trace; they wear ski masks and gloves and are very calm and determined to complete the task, even at the risk of killing anyone who confronts them.  It is prudent to believe that they are all armed with guns and certainly knives.  It is likely that any good security system will alert the authorities who will respond after the crooks are out of sight.

Homeowners are mostly afraid of a burglary at night; in fact, this is a very common misconception.  Homeowners and families are more likely to be home at night and it makes the burglary task more cumbersome;  the burglars would rather make their attack in the midst of the day where they may blend into daily tasks such as by using a gardener’s van or plumbing truck to approach the home.

Some homeowners feel that having a guard dog will deter thieves; although this may keep the common criminal away from the property,  it will not help the seasoned and highly trained burglars.  Unless the dog has been professionally trained not to accept food from a stranger, it is simple for a burglar to approach the dog with a hamburger or hot dog laced with poison to at least incapacitate the dog temporarily.  If that’s not possible, a trained criminal could use a pellet gun to shoot the dog and eliminate the nuisance to the crime. 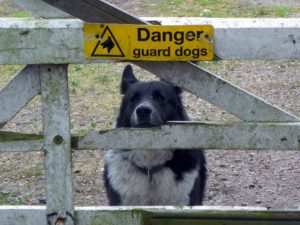 If a guard dog were to be used, it would be much more helpful to the interior of the home where the burglar would be attacked rather than have the chance to harm the dog by fooling it.

These days, social media is playing a huge role in available personal information online.  Many people post about an upcoming vacation, this should be done by private messaging to loved ones on a need to know basis.   Also, people go on vacation planning to spend each day taking photos and posting to social media;  this alerts onlookers that the homeowner is away for long enough to strike.  It would be more prudent to share those pictures after you return and enjoy your vacation while away.

Another likely trick is disguised salespeople scouting an area with a clipboard taking notes on each home; they may walk the neighborhood at random times to see if anyone’s at home when ringing the door bell.  Also, they may take notice if the mail and/or newspaper have been picked up at a given time.  These are all tricks of gathering information before planning a burglary.

Last but not least, it is clever to leave signs of life in a house when not home during a day (perhaps a radio, Television or a couple lights with a timer). At night, it is a good idea to have the exterior well lit.  Security cameras are sometimes a deterrent but some professionals may argue that high security may make burglars curious about the interior contents and reason for the security.

It is best not to rely on Homeowners Insurance since many things in a home are not replaceable and your insurance company will NOT restore your sense of security or the feeling that you have been violated.