Does Your Condo or Townhome Have Earthquake Coverage? 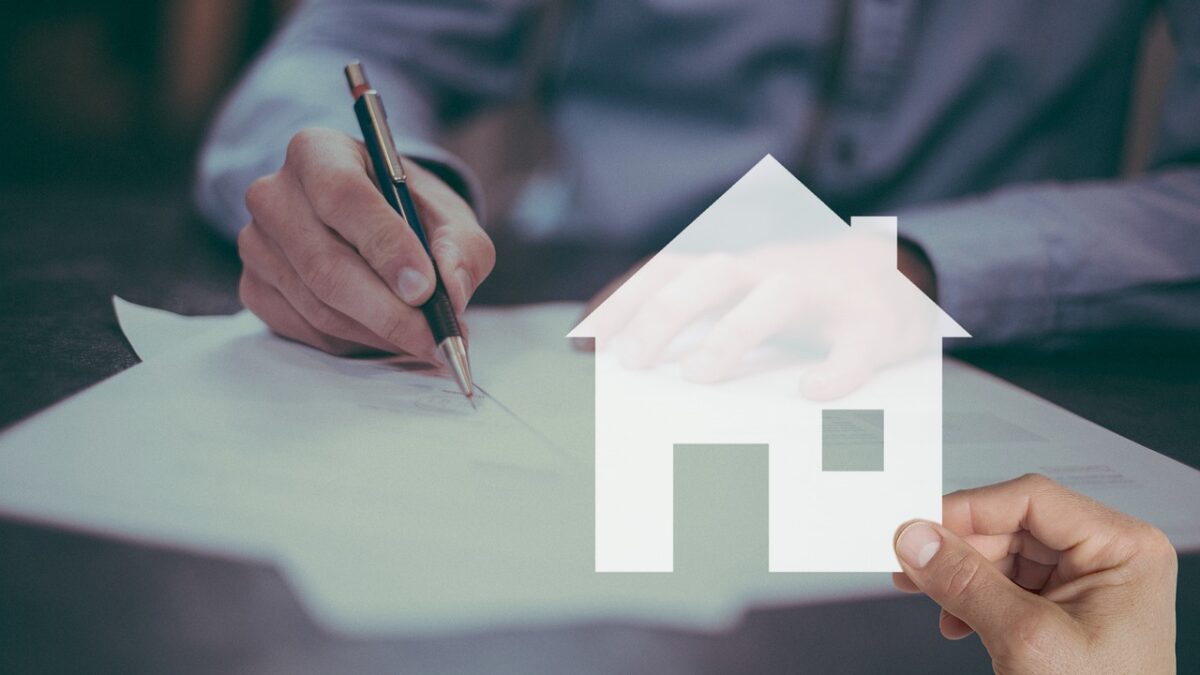 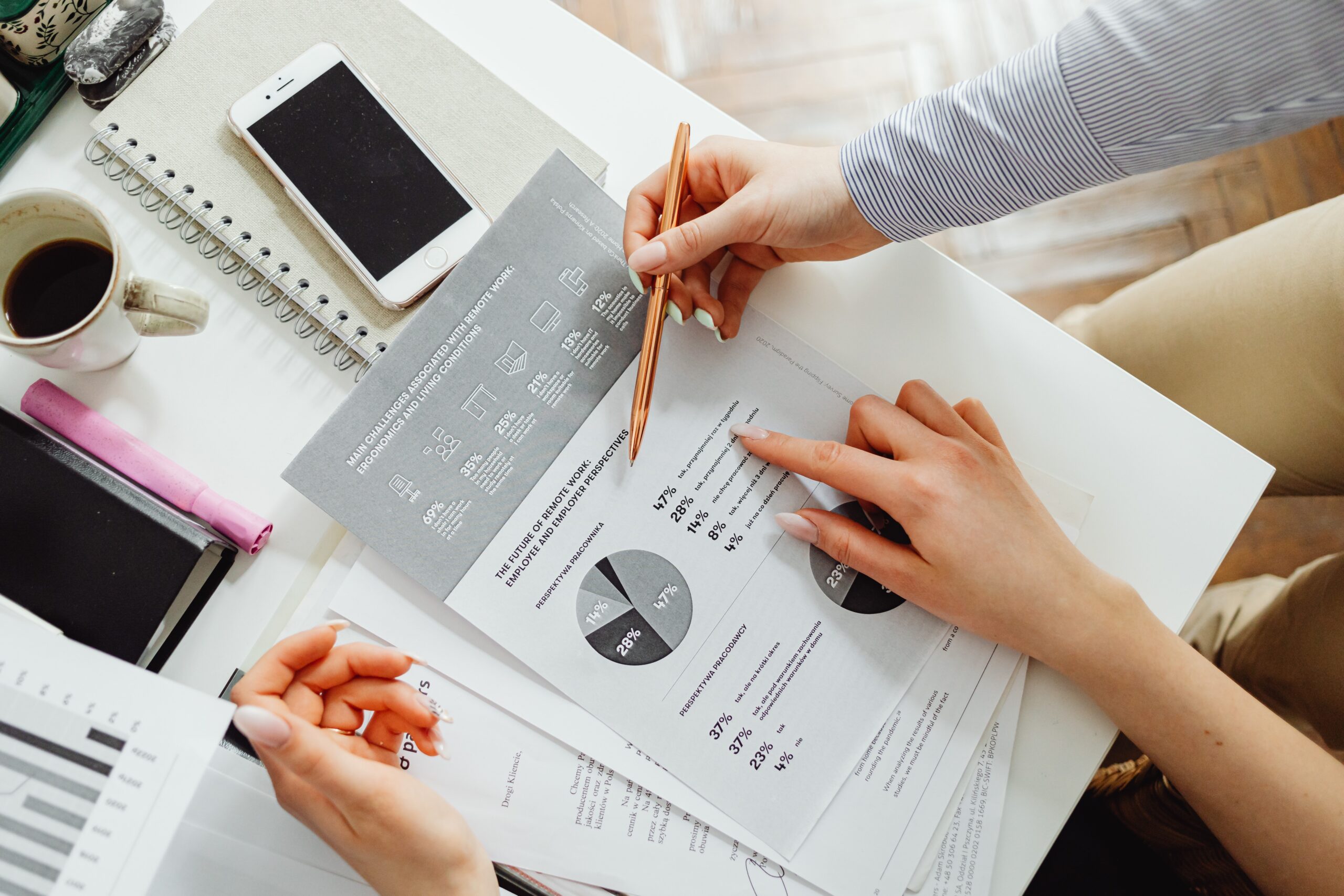 Almost 11 years following the Great Recession of 2008, the housing market has shown signs of recovery and mortgage debt is less than it was in 2008.

Mortgages are now down to 72.4% of consumer debt as compared to 2008 when they were 80.4% of consumer debt.  New homeowners are now much more stable than prior to 2008 as underwriting guidelines are very strict in order to avoid helping people buy homes who can not afford them.

Interestingly enough,  new homeowners insurance customers are much more loyal and seem to be staying with their insurance carrier for longer than the unqualified crowd purchasing homes during the period of 2005-2008.

Post 2008, the economy was hit hard affecting most sectors;  many students and employees were advised to continue or go back to school to acquire advanced education.  This resulted in increase student debt which has now reached $1.5 trillion.

Credit card debt has almost remained the same at $1 trillion; however, it is important to note that post 2008, lending regulations were changed drastically cutting down credit lines and enforcing many safeguards to verify income and credit worthiness.