Homeowners Insurance – How to Leverage Discounts 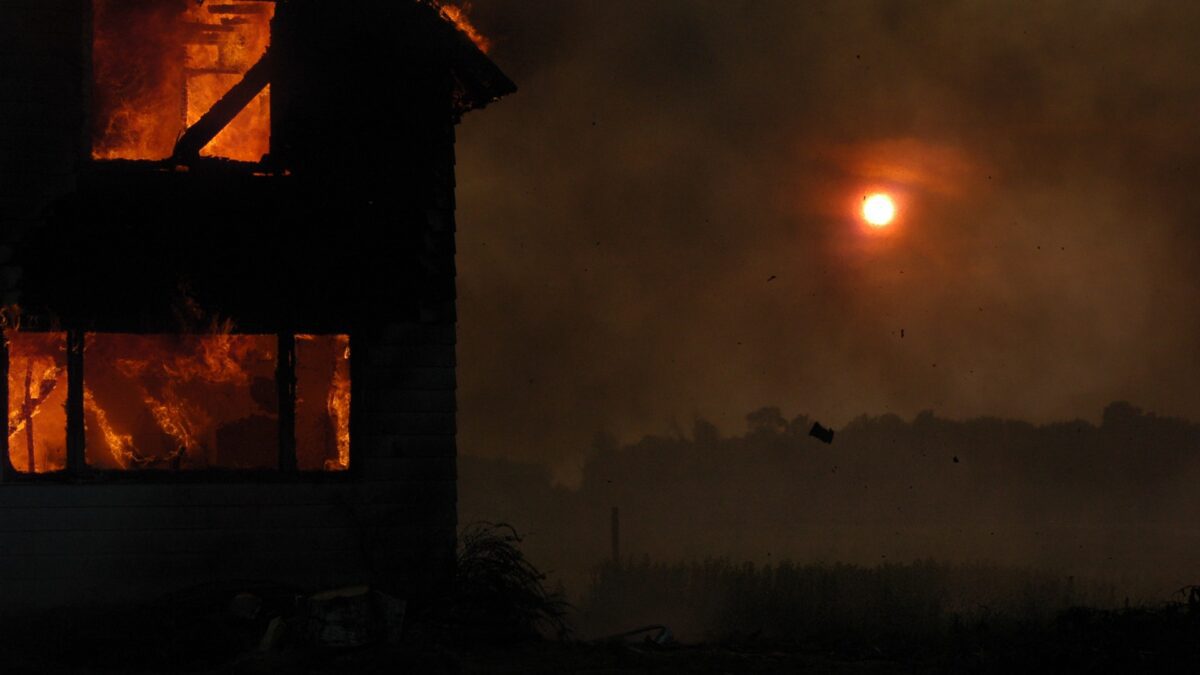 California Drought – The wildfire threat has prompted Cal Fire to increase its seasonal staff much earlier than normal due to the heightened awareness of the state’s drought.

Several hundred seasonal firefighters have been alerted that they will begin their posts earlier than usual to help staff fire stations all over California.  There has been an unusual call for increased protection in the foothill areas of the State where many of the State’s more luxurious homes have been built ironically to provide a greater quality of life.

The seasonal increase in staff usually begins in early June and runs through September; however, due to the unusually dry weather, CalFire needs to be ready. There have already been 800 wildfires in the first quarter of 2021, more than 3 times on an average year.

CalFire further urges all communities bordering the foothills or brush hazard areas to maximize the clearing of brush as far away from homes as possible; in the event of a rapidly spreading wildfire, resources can be used elsewhere rather than to task the clearing of brush upon an approaching brush fire.

During such a cycle of increased awareness, home insurance companies stiffen underwriting guidelines disallowing new business with closer proximity to hazard areas. In the unfortunate event of a loss of homes, insurance carriers will often redraw boundaries and increase premium in accordance with increased risk in affected areas.