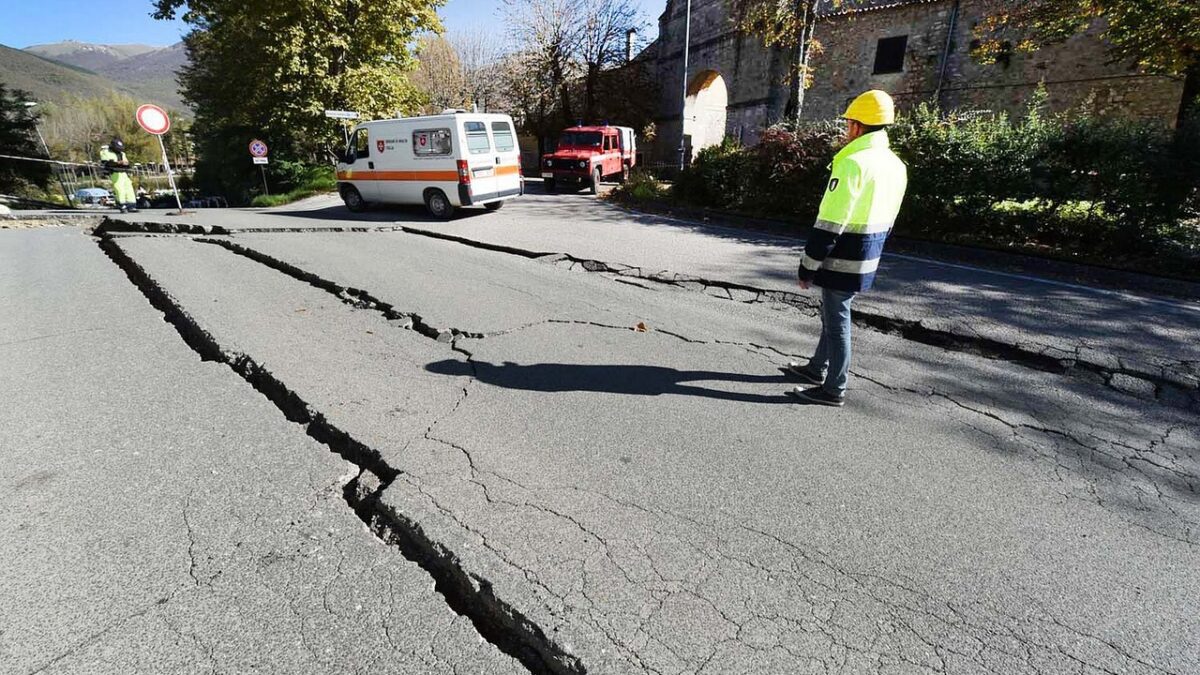 MYTH:  California will eventually drift into the ocean.

FACT:     Nature is not the only responsible party;  the USGS has found that small quakes caused by the injection of fluids into deep wells for waste disposal and secondary recovery of oil; larger quakes have been recorded where there is heavier mining and nuclear testing.

Frogs flee days before the Sichuan, China earthquake in 2009.