Alaska home insurance is much different than homeowners insurance in the lower 48 States. Generally, premium is higher in Alaska due to more loss experience mainly as a result of the harsh weather in Alaska. The Frontier State’s weather plays a large role in the premium calculation of Alaska Homeowners Insurance. With the extreme effects from harsh winters to the summer midnight sun, it is amazing that premium isn’t much higher in Alaska. In case we didn’t think that the harsh winters were extreme enough, facts also dictate that there are an average 1,000 earthquakes per month due to Alaska’s beautiful and active geology.

Get a FREE Quote Now!

We do the work for you. In a few steps, you’ll have the best rate and will be able to get immediate coverage.

Whether you reside in Anchorage, Fairbanks, Juneau, Eagle River, Badger, College, Sitka or any of the outer lying areas, insurance in Alaska is rather simple and hassle free.
Simply obtain your quote, review and adjust the quote to your desired coverage and purchase your affordable home insurance today.

Although home insurance is necessary to protect our homes and provide peace of mind, it may be concerning to know that Alaska’s insurance premium is higher than the National average; however, rates are also dependent on individual factors which include a large variety of available discounts which will reduce the premium. With all the available discounts, it is very possible to generate a lower and affordable Homeowners insurance premium. Stillwater Insurance Group is the leading provider of technologically advanced property insurance products nationwide at a discounted premium.

There are a number of different types of home policies available depending on the occupancy of the dwelling:

We offer a variety of discounts varying by product and location: 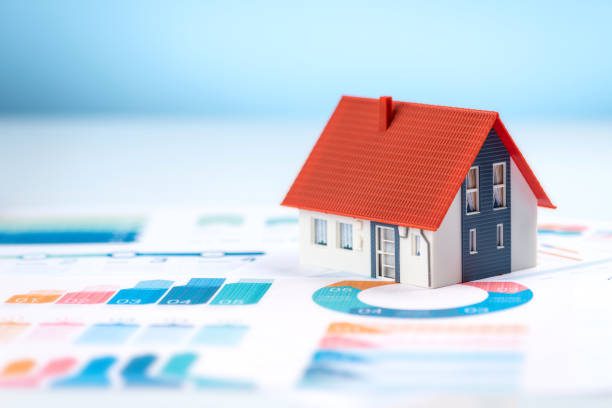