Is My Plumbing Covered? (#WaterDamage) 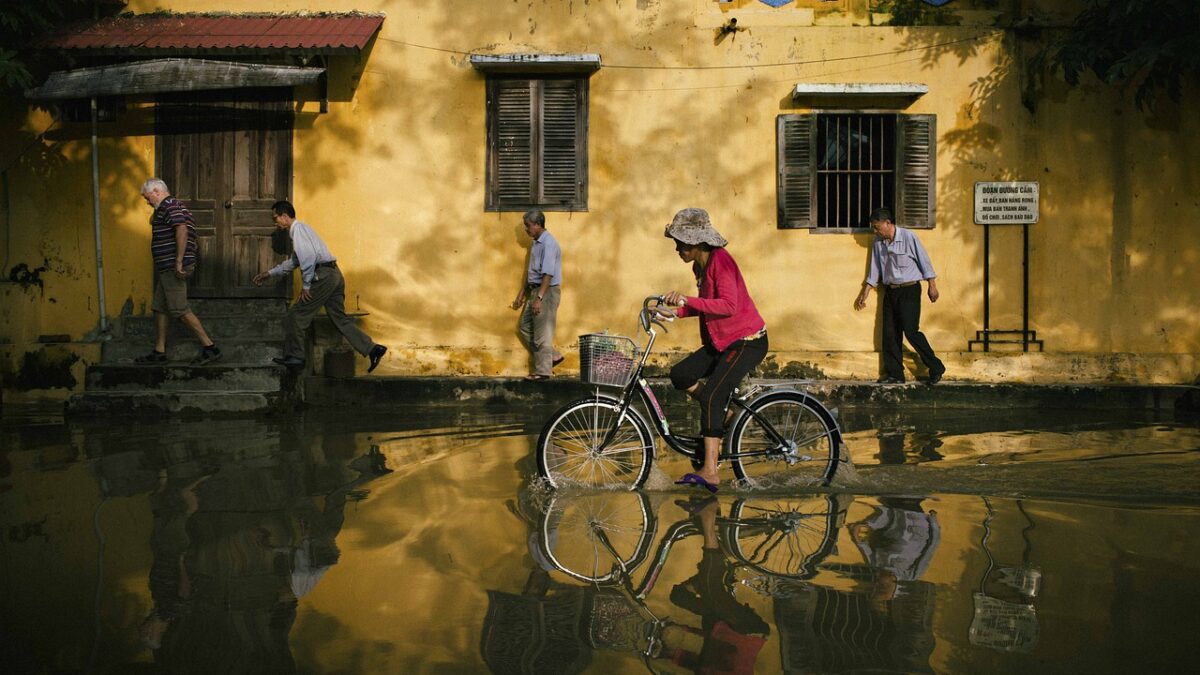 Flood Insurance – FEMA finally completed a multi-year study to update the City of Maricopa flood hazard maps. The new maps became effective on 16 June, 2014; these are tools used by the Federal Government in an effort to reduce the risk of flooding in the City of Maricopa.

This is the first time in 30 years that a study of this magnitude was conducted. In all those years, drainage patterns, surface erosion and many other natural forces have changed. In many areas, the possibility of flooding has greatly increased; at the same time, better technology is now in place to estimate flooding possibilities.

Many homeowners are now finding that their building’s flood risk is higher than what it was thought to be; this is also causing mortgage companies to require flood insurance as a result of the building now being placed in a higher risk flood zone.

Due to the fact that Flood Insurance Premium Rates are set by Congress, consumers don’t have the luxury of shopping around for insurance; the few carriers involved in underwriting Flood Insurance actually simply act as processors for FEMA/NFIP (Federal Emergency Management Agency / National Flood Insurance Program); these carriers do not charge any additional fees, they simply quote and relay the premium authorized for the specific risk.

For those homes located in a high risk flood zone, Flood Insurance will offer protection which is clearly excluded from Homeowners Insurance policies. The most simple example of coverage afforded by Flood Insurance is rising water from outside the property which causes damage to the building.