Facts on the 1994 Northridge California Earthquake

Home Insurance | Do you have Gaps? Do you review your Coverage? 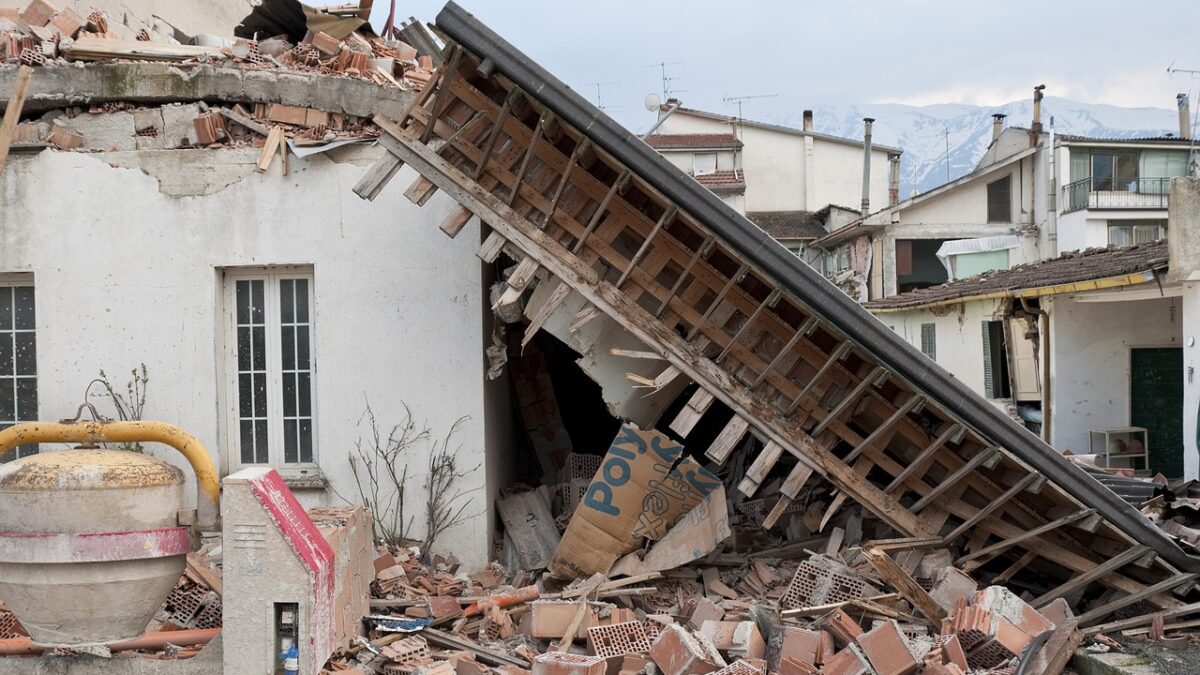 Earthquake Insurance – The California Institute of Technology issued a summary of facts on the Northridge earthquake’s first anniversary.

Early following the 1994 earthquake, many home owners were searching for reasonable earthquake insurance; after a few years,  the interest died down. Nearing the 20th anniversary, there is once again an expanded interest in California earthquake insurance; this may be due to the fact that the prior large earthquake in the region occurred approximately 20 years prior where there were many damaged homes, injured people, and devastated infrastructure which caused building code changes.

For a free quote on Earthquake Insurance on your California Home, you may Click Here