9 out of 10 Homeowners Do Not Buy Earthquake Insurance in California!

Why Have Homeowners Insurance? What’s the Point? 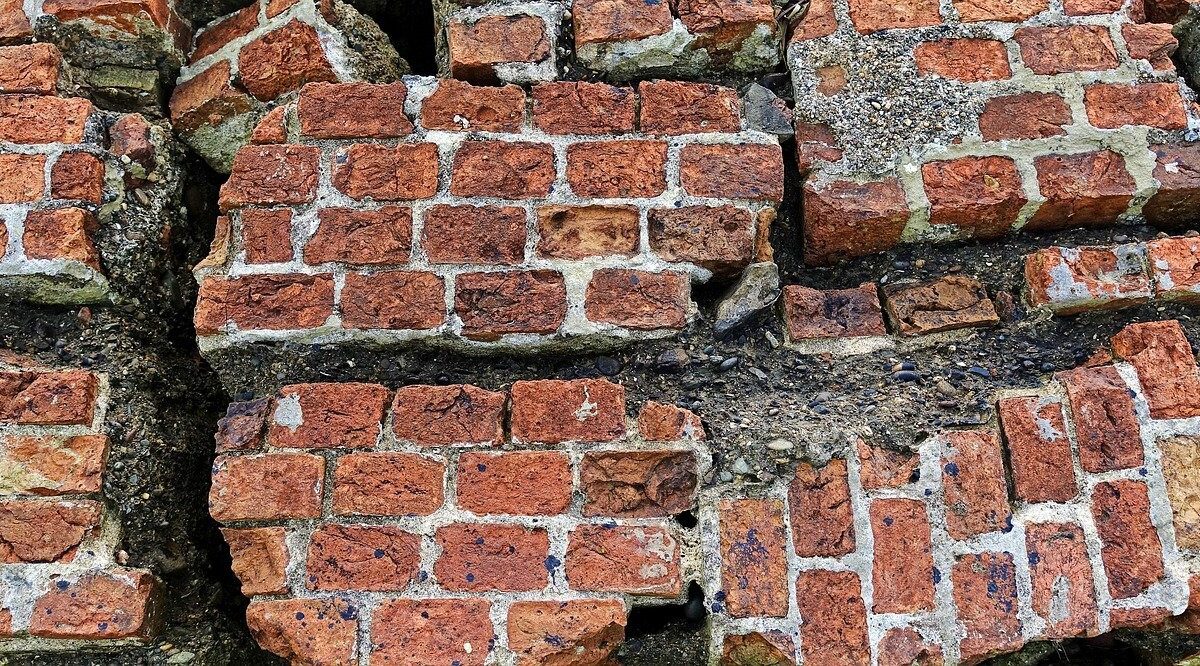 According to the State Department of Insurance, it is estimated that approximately 12 % of California homeowners have earthquake coverage.    Unlike the risk of wildfires, tornadoes, and hurricanes which are typically covered under most homeowners insurance policies,  the peril of earthquake is available under a separate policy often with a very high premium and noticeably high deductible.

For a typical earthquake insurance policy, the homeowner will have a 15% deductible; the deductible is a percentage of the dwelling coverage afforded on the policy rather than a percentage of the damage. When calculating an estimate of 10 years of premium plus 15% of the coverage amount (deductible), it becomes evident that the most qualified candidate for such coverage would be a homeowner with substantial equity in the home.

The purchase of earthquake insurance is at best a gamble; the fewer years that one keeps insurance, the less likely the chance of making a claim.   Therefore, the risk should be calculated over a longer period of home ownership (i.e. 10 or 20 years of paying premium); this would be an easier formula to calculate whether or not one should buy insurance or take the chance themselves.

The Government is increasing its assessment of a sizable tremor as fewer people are buying earthquake insurance.  The U.S. Geological Survey has recently updated the seismic hazard maps for the first time since 2008.   Almost half the nation has shown an increased risk of earthquake.

In summary, it seems since homeowners insurance is required by mortgage companies, thus creating the necessity for the average homeowner (whether educated or not) to buy coverage, homeowners feel that they have no choice but to buy homeowners insurance or face the certainty of paying much more for a mortgage company imposed forced insurance policy.  When it comes to earthquake insurance, there is no such requirement allowing the homeowner either to procrastinate the decision, avoid the decision based on pure cash flow consideration or simply take the chance hoping that the earthquake will either not occur or not cause damage greater than the deductible amount on the proposed earthquake insurance policy.

It is advisable to contact an Earthquake Insurance Professional and discuss the facts and options involved rather than avoiding the topic altogether.  All educated insurance professionals will agree that the decision needs to be made based on the homeowner’s equity position in the property; however, the threshold will inevitably be decided by the homeowner armed with all the options and the cost of earthquake insurance coverage.