California Homes Built On or Near Fault Lines? 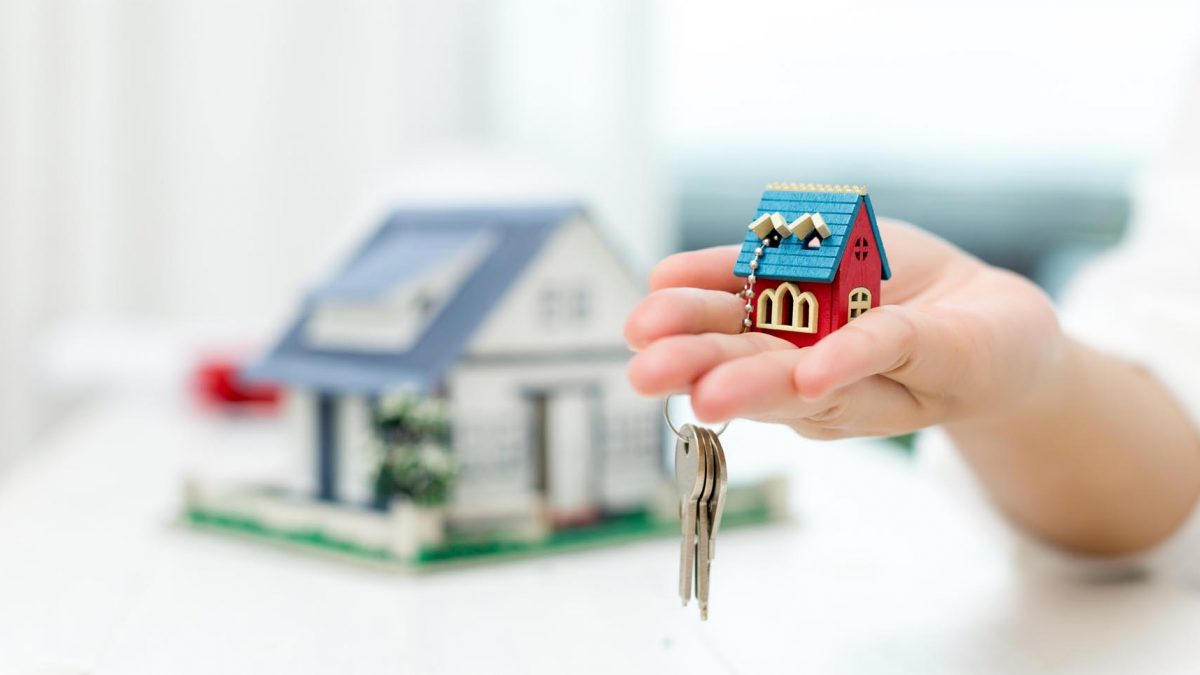 Homeowners Insurance – When a calamity occurs, your home insurance is supposed to return you to your condition prior to the loss. This is usually true, but there are times that will prove different!

Home insurance coverage does have limitations; these come in financial limits of coverage but also in voids in the coverage form or policy itself.  Most consumers don’t take the necessary time or have the interest to investigate what isn’t covered on the policy; for a lack of better reason, the majority of people simply feel lucky and don’t think that they will experience a claim.

HDA Insurance has recently polled customers in a number of States; the purpose of the poll was to assess if customers insured were aware that Flood and Earthquake damage are not covered on a homeowners insurance policy; 90% of the customers clearly understood that they were not covered, the other 10% were unclear of the difference between water damage due to a burst pipe in the home or an exterior flood.

The following five hazards may not be covered by a basic home insurance policy:

There are over 1,000 species of mold, splotchy mold on walls not only looks bad but also is a health risk that can bring about symptoms similar to allergies or even breathing difficulties. A basic home insurance policy will either limit or exclude mold coverage all together. Some carriers will offer an endorsement to increase the coverage limit for mold for an additional premium.

Mold is best handled by not cultivating suitable conditions in the first place; it takes a moist, dark area with a lack of ventilation in order to allow mold to thrive. For example, following a pipe leak or spillage, it is essential to completely eliminate the moisture and clean the area thoroughly. After completely drying an affected area, the application of bleach to a small area will be very effective; for larger areas, it would be recommended to contact a professional to arrest the mold condition.

Aged sewer lines can cause the backup of sewage; these may be the sewer lines of the home or could be the lines maintained by the utility company where the home’s sewage lines are connected. With a growing number of homes  connected to aged lines, sewage backups continue to become commonplace. Other backups include pipelines that handle storm water and become unable to handle the water flow during storms; — blockages may also occur from tree roots which are more common on old clay sewage lines.

Sewer or drainage backups can damage floors, walls, furniture and electrical wiring. Most insurance carriers offer an endorsement to include water backup coverage for a small premium; some carriers will offer a small amount of coverage where some high value forms may provide coverage all the way up to the policy limit. It is important to assess your risk when buying insurance.

Sinkholes are horrible and do occur when sudden gaps in the surface appear after groundwater or an underground utility line leak dissolves the solid rock leaving large pores and voids in the subterranean rock. In 2013, a man in Florida was killed when a sinkhole opened up beneath his home while he was asleep. A large cavity was formed underground, the home above it suddenly collapsed and was instantly consumed by the sinkhole.

Home insurance policies do not cover damage caused by sinkholes as this is associated with Earth Movement or Earthquake; however, the State of Florida, is the only State that requires insurers to provide coverage for sinkhole damage; this coverage is defined as ‘catastrophic ground cover collapse’.

It is not uncommon for colonies of termites to quietly and methodically devastate your home and cause property damage. Unprotected wood that is in contact with soil near the house provides termites with a ready source of food, and moisture accumulated around foundations and in poorly ventilated crawl spaces gives termites a source of water they need to survive.

Termites can damage and destroy support beams and other wood features in a house. Termites cause $5 billion in damage in the U.S. each year.  Homeowners insurance policies do not pay for termite damage. It is important to hire a pest control company to maintain the home to make sure it is termite-free.

Since home insurance policies provide coverage for hazards that are sudden and accidental, termite damage is not covered. Termite damage is built up over time; a well maintained home with a scheduled pest control service is likely to avoid such damage.

As we have recently witnessed, terror can strike at any time. Terrorist attacks using nuclear, biological, chemical or radioactive weapons are considered fundamentally uninsurable. Home insurance policies cover the homeowner for damage due to explosion, fire and smoke which are the most likely types of damage a home would incur during a terrorist attack.

If you own a condominium or townhome, the individual unit policy will protect your structure and possessions from damage related to a terrorist attack. However, most Commercial Homeowners Association policies do not cover damage to common areas including the roof, basement, elevator, boiler and walkways unless the Homeowners Association purchases terrorism coverage.